NEO is the first open source blockchain project in China. NEO blockchain system was launched in the autumn of 2016 by a Chinese programmer Da Hongfei.  Like the vast majority of crypto coins, the NEO crypto currency has a limit in the number of coins: a total of 100 million NEO coins can be mined.

Advantages of NEO as cryptocurrency:

The official Twitter feed for #Neo. An Open Network for the Smart Economy $NEO $GAS

BTP is looking forward to working with you and @NEO_Blockchain to accelerate #blockchain adoption globally 🚀🌏 https://twitter.com/dahongfei/status/1267804407808184320

$NEO has announced it is joining the InterWork Alliance (IWA) as one of five sponsor members alongside Microsoft, Accenture, SDX, and Digital Asset. Other launch members include companies such as IBM, Nasdaq, and UBS. https://neonewstoday.com/general/neo-joins-interwork-alliance-as-a-founding-sponsor-member-to-facilitate-blockchain-mass-adoption

As one of the five sponsor members of the InterWork Alliance @IntWorkAll - a platform-neutral, non-profit organization, #Neo will leverage our strengths while working alongside launch members to realize the vision of #NextgenInternet. 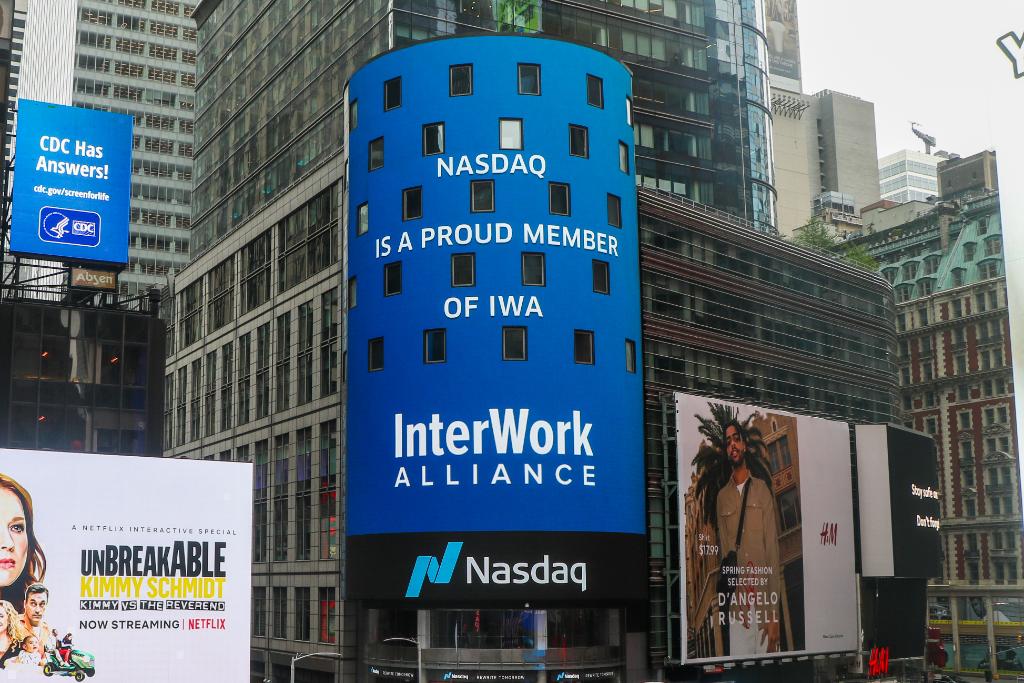 [email protected] is a proud launch member of the @IntWorkAll and we look forward to working with the other organizations to fuel standardization of digital assets. http://spr.ly/6017G1dQ9 #IWA

That’s the vision we all share:
“The thought of finally taking a unified approach where all parties work together to build out a worldwide ecosystem is resonating with a large and growing number of technology providers and consumers...” - @ronres, the President at @IntWorkAll.